What To Do If PayPal Is Holding Your Money 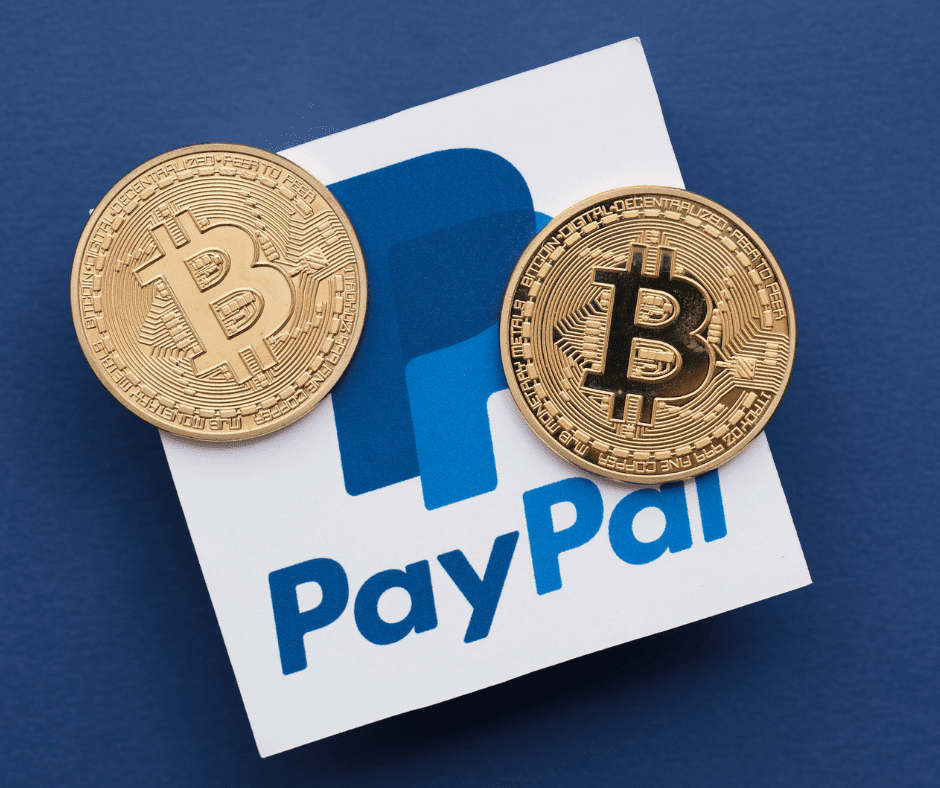 So what do you do if PayPal holds your money? Well, we had them hold over $20,000 of ours, and we’re going to dive into what we did to get that money back.

While eBay no longer uses PayPal, we still want to share our story in case it helps someone else dealing with PayPal.

The item in question was a parking lot tower, which we sold on eBay in less than a month. The gentleman who bought it picked it up, so we didn’t even ship this one; it was delivered on a trailer. He received the item, paid for the item through PayPal, and was a cool guy.

But as soon as that money went into PayPal, PayPal grabbed hold of that, and they wouldn’t let go of it. They told me they had the right to hold onto it for 30 days to six months or a year.

At the time of this incident, we were just about to have our third child, which is when we were diving into flipping full-time. I spent more than I would typically spend on the item, $5,000, because I knew it would sell and there would be money in the flip.

They also tried to come back and charge me $1,000 from some lost account they said I had opened years ago and was in the negative.

The Steps We Took

PayPal is still a force to be reckoned with. A lot of people use PayPal even though eBay doesn’t. We got on a three-way call with the buyer of this item and PayPal. I got to somebody’s supervisor supervisor supervisor. I said, hey, he will not come back for a refund.

He said I am willing to sign an affidavit. I received the item. It’s in my possession. He said he would not accept it and said they held the money for six months.

That’s when we went to Google and searched, “PayPal is holding my money; what can we do?” And we found a website that said to reach out to our congressperson.

We went to the office and said, hey, we were told to come to you guys and file a complaint. They had us fill out a form explaining exactly what happened, then they took the complaint form, and within 72 hours, we had our $20,000 and the $1,200 back that they had removed from the old account.

It was available immediately. I don’t know what happened on the back end, no idea whatsoever, but our Congressman reached out, and I guess somebody wrote a letter, ruffled some feathers. We immediately withdrew the money from PayPal.

We Continued To Use PayPal

Even after all that, we still used PayPal. And we really have had a great relationship with them. They’ve been great with us for the most part, minus a couple of little things like this one, but we prefer them to eBay-managed payments right now because they were easier to work with. But things happen, and you have to be a problem solver. The situation stressed us out at the time, but it all worked out because we didn’t give up and just waited. If something happens, take a minute to reflect and then figure it out.

Should Getting A 1099 Stop You From Selling On eBay?

When Should You Scale Your Reselling Business?