We want to help you turn that love of deal hunting into a profitable reselling side hustle!

We’ve been married for 14 years, but I caught the flipping bug way back when I was a kid. I come from a large family so my parents were always getting second-hand clothes and toys from yard sales and thrift stores.

My first flip on eBay was way back in 1996 - when we used to have to upload a listing in HTML and get paid by checks in the mail!

The flipping game is so much simpler and with less risk than it used to be.

(We didn't have the internet in the palm of our hands to look up what something was worth, we just had to take a guess!)

Melissa married into this flea market flipping thing in 2007 and had no idea what she was getting into.. Haha..  But quickly realized the benefits of having a flipping side hustle.

In 2016 (right when baby #3 was due) my job was cutting insurance and we were faced with the decision to go full-time or find another job.

We jumped into flipping full-time and haven’t looked back!

And since 2015 we’ve been helping people (like you!) create a profitable flipping side hustle, and we’ve even had several students take their gig full-time! 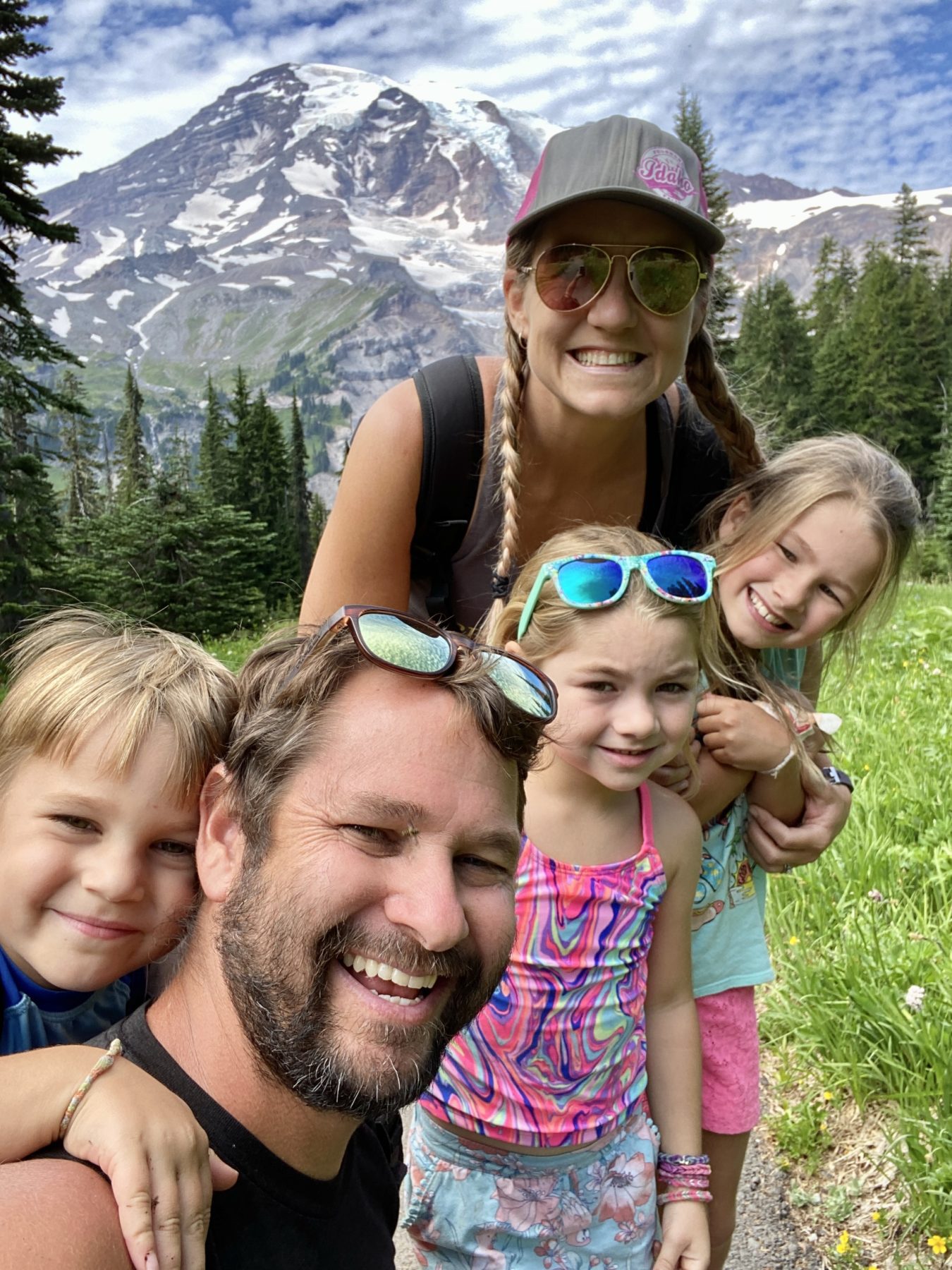 So if you can picture yourself creating an income from home by flipping items, check out our FREE flipping workshop to see if this is a good fit for you!

Enroll in our FREE Flipping Workshop